Stay away from these three poisons 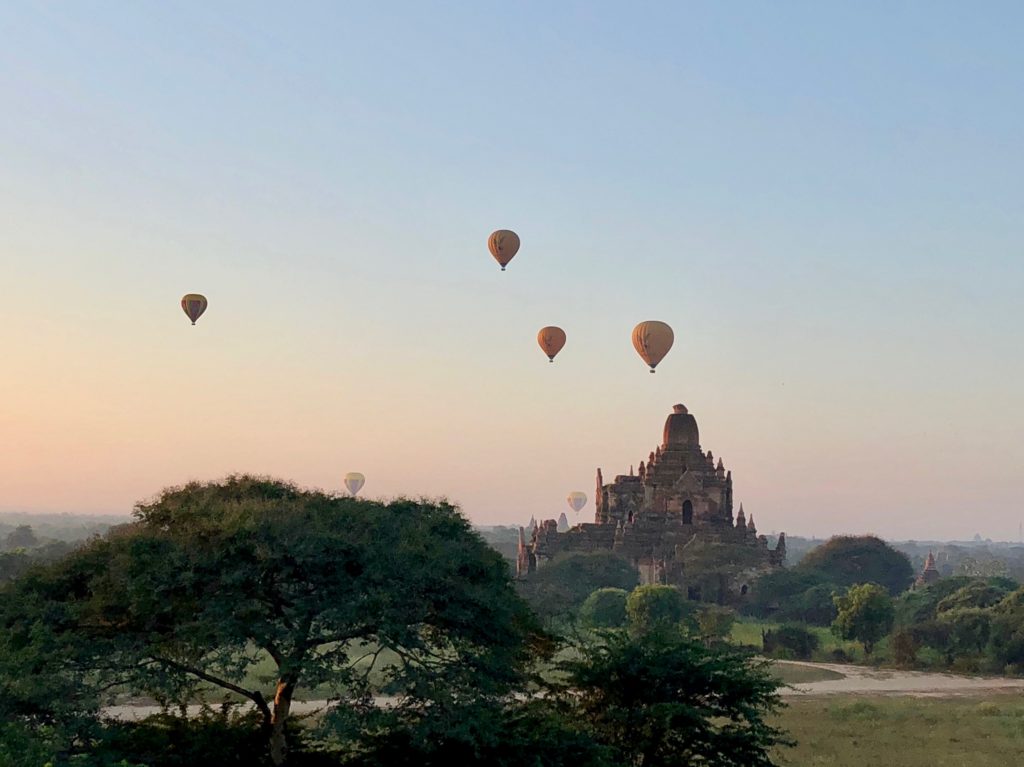 In the fall of 2019, I landed for the first time in South East Asia, on my way to discover a country that had been on the top of my list for a very long time: Myanmar.

As I was in Christchurch Airport, waiting for my flight to Yangon (via Brisbane and Singapor), it became very clear to me that I knew NOTHING about my destination. All I had in my head were images of hot air balloons over the Bagan temples and acrobatic fishermen on Inle Lake.

I was in for a ride with this unexpectable, unreliable and incredible country. And the people of Myanmar touched me, deep in my soul. I had not felt that kind of intense vibration since my trip to Patagonia. I love a lot of things about Myanmar: the rich cultures, the generosity, the resilience needed while facing a dramatic history, the contradictions… and the food… oh the food!

But it’s Buddha and Buddishm I want to talk about today, not food.

While visiting one of many temples, our guide, Te, gave us some pointers on buddishm principles that resonated very strongly with me. He called it the three poisons.

Greed, Anger and Ignorance: the three poisons you want to stay away from and their antidote, according to Buddha

Greed, anger and ignorance are toxic. How can one disagree with this? According to Buddha, they are also the cause of human suffering. He has a point. Right?

You are looking at your coworker with envy because she got the promotion you deserved? This burning pit in your stomach is Greed. Chances are it will soon turn to Anger. It certainly did for me, once upon a time, when I had to navigate the poison-laced waters of Corporate America. More often than not, this anger is deeply rooted in Ignorance. And there it is, my friends, the perfect trifecta for a miserable life!

Trust me, I’ve been there.

Let’s see in more details what the sirens of each of these poisons are and what Buddha proposes as an antidote.

Greed: when your ego is talking, shut it up with generosity

Whatever feels good, we want more of. Right? We’re human after all. But if you’re looking for a path to enlightment, you’re going to have to drop that ego and learn to show some generosity. The antidote to greed? Give!

Here’s a little exercise from the Buddha’s handbook: whenever you feel entitled to more of something, how about you search for a way to give something instead. Think about it this way: you want more love in your life? Give love instead. You want more cash in your bank account? Give money!

While visiting the beautiful golden pagodas spread around Myanmar, and learning that it’s the people that were funding their shine (and taking huge pride in it), I couldn’t help but wonder why they didn’t spend the money on more well-being than on gold sheets to cover a stûpa. Well, there might be the begining of an answer there.

Anger: when your blood is boiling, cool it down with mindfulness

When it causes us to rally against intolerance or injustice, Anger might look like your friend. But it’s a deceiving one. And when it’s fulled by Ignorance and Greed, we might become willing to hurt others to protect ourselves. Bad people, bad! Instead: Meditate!

Leo Babauta, one of my favorite author has written a boat-load of wonderful content on how turning your attention to the physical feeling of anger, through meditation can help you better deal with it.

Whenever we’re angry (or frustrated, resentful, etc.), we can go into our old patterns of anger and telling the story … or we can start to try something new.

If Leo says so…

Ignorance: when you think you know, think again and open a darn book

Don’t get me started with what’s going on right now with the Coronavirus scare that’s spreading everywhere in the world. Sometimes it reminds me of the first years of AIDS when people feared being in the same room as a gay person… never know they might get AIDS just by standing there…

I really believe that the most dangerous people are the ones who think they know what there is to know about a news or a subject. And often they get angry. Or greedy. Social media is only fulling this behavior and it scares the crap out of me.

So ask yourself: what would the Buddha do? He would learn more. There’s always more to learn. More to understand, more to analyze, more to experience. He would show kindness and compassion. Can we do that to? 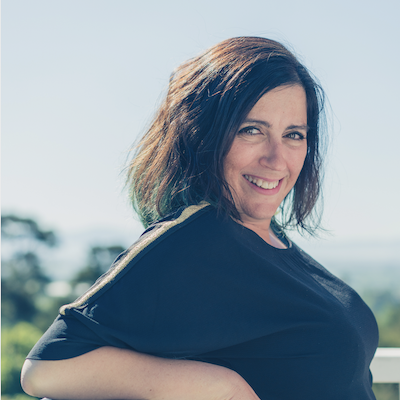 In case you missed them… 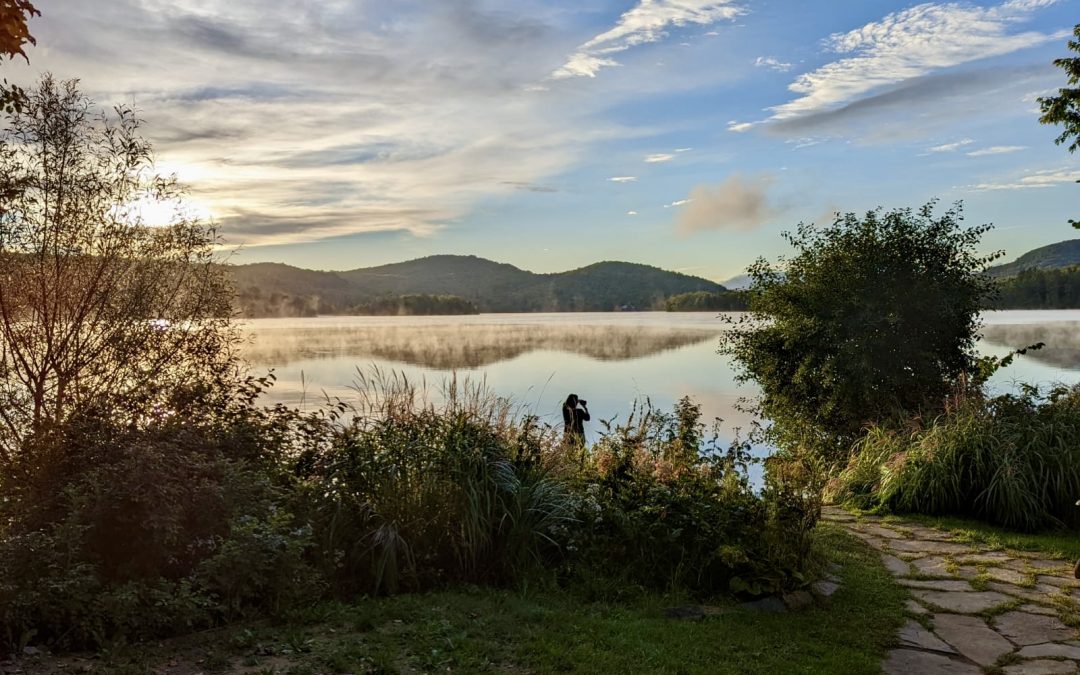 Caught my first fish... EVER !September 2022 - Mont-Tremblant, CanadaEvery month, I like to do a bit of a review. Thought I'd share it with you.One of the main rules of living with intention is to plan ahead. It's easier to be intentional when we know what we want to...

END_OF_DOCUMENT_TOKEN_TO_BE_REPLACED 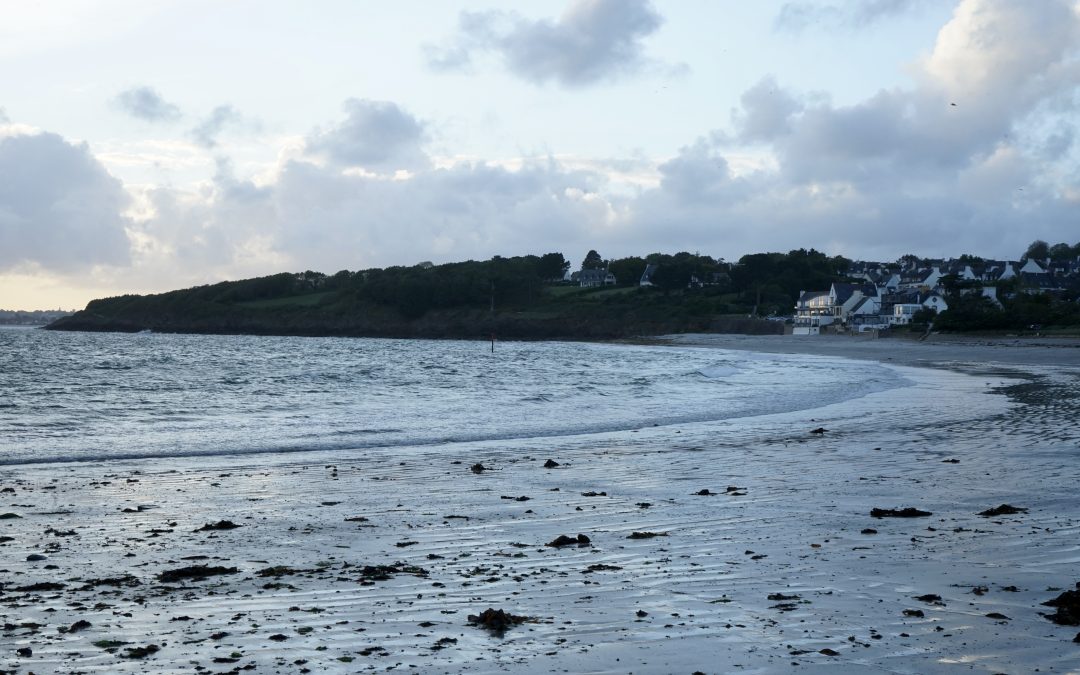 How much sunshine is too much sunshine ?May 2021 - Bourges, France"The task at hand is simple: come to a decision for yourself on what is enough." -Chris GuillebeauThere's something that feels utterly wrong at the idea of running after more and always more. Last week,...

END_OF_DOCUMENT_TOKEN_TO_BE_REPLACED 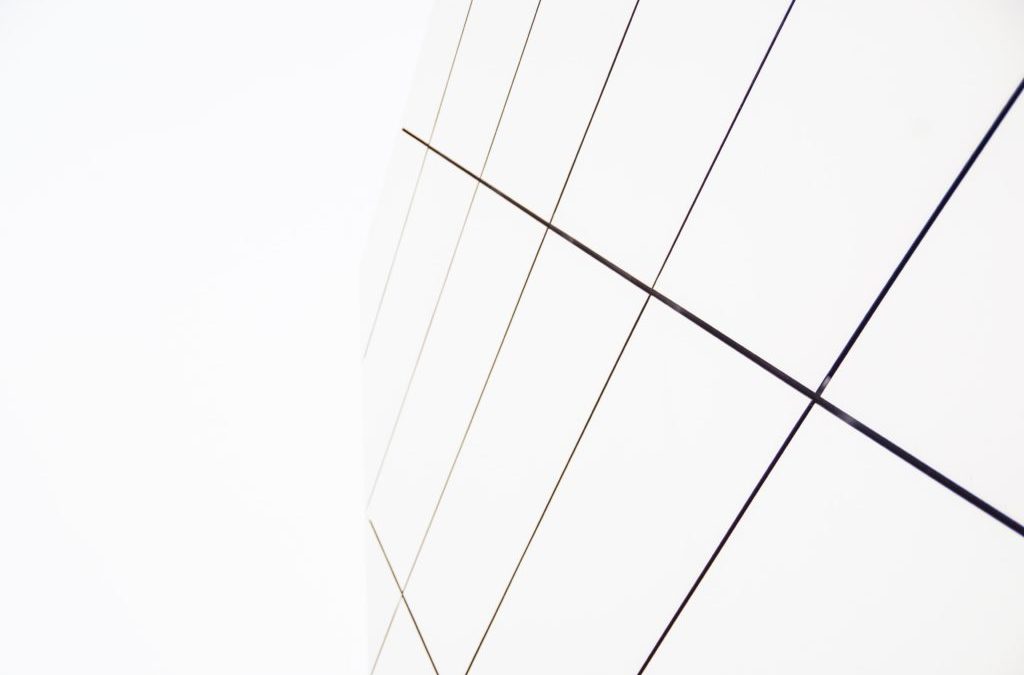 The year of Less

As January is well advanced already, I realize that I missed many of my appointments with you.Starting with the 2019 review, which turned into a decade review (coming soon), finding my "word of the year" (for which I still have three very strong contenders), and...